BlackBerry is a line of smartphones, tablets, and services originally designed and marketed by Canadian company BlackBerry Limited (formerly known as Research In Motion, or RIM). BlackBerry products were formally designed, manufactured, and marketed by Chinese company TCL Communication (under the brand of BlackBerry Mobile), Indonesian company BB Merah Putih, and Indian company Optiemus Infracom for the global, Indonesian, and South Asian markets (respectively) using the BlackBerry brand under license. BlackBerry was one of the most prominent smartphone vendors in the world, specializing in secure communications and mobile productivity, and well known for the keyboards on most of its devices. At its peak in September 2013, there were 85 million BlackBerry subscribers worldwide.

Toughees telecom  have the means to repair any model of BlackBerry. Our working team has the latest diagnostic equipment, so we can fully diagnose and repair faulty handsets quickly and efficiently.

Our team of highly skilled engineers has a vast experience of Blackberry phone repairs. We can fix anything from a simple microphone problem to handsets deemed.

We receive queries where customers after attempting their chance at the authorised center come to us for their reason they got a high cost estimate or their handset were rejected,So, you accidentally dropped your blackberry Mobile in the bath, pool, bucket of water or worse in a toilet? You are eager to fix the damage? Do you badly want to recover your valuable data? Our blackberry Mobile Service center in India all variable attempts to make your damaged device working. Our technicians will revive your wet phone. So, don’t panic. Our expert technicians are familiar with this kind of situation. Therefore, you can trust us.

What can Toughees Telecom do for you?

Certainly,our Blackberry Mobile service center is pretty optimistic we can help.Any kind of problem you run into with your Blackberry mobiles hardware or software.We offer a diagnostic of your device with similar benefits as our other services.

The qualified technicians at Toughees Telecom perform a quick repair of your valuable Blackberry gadget, so you can get back to your daily routine in no time.

We offer a good   warranty on all our repaired Blackberry devices as per the component and for the cases to case basis. If you face any problem with the device we will fix it without any charge.

Toughees Telecom offers a Selective pick and Drop facility for customers who are not able to visit us due to corona time guidelines/ senior citizens/ busy working at home / busy with household chores / physically handicap/ or any valid reason . It’s as easy as 1-2-3! Just call and schedule and we will ensure that we are able to do everything in good Turnaround time.

We don’t charge even a single penny when performing a diagnosis of your cracked or broken Blackberry device.

There are apparently many Blackberry repair centers in Delhi Ncr, but there are some reasons that why you must choose Toughees Telecom above all, that includes:

Common issues and repairs our technicians solves in daily basis 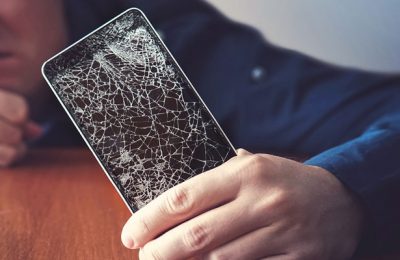 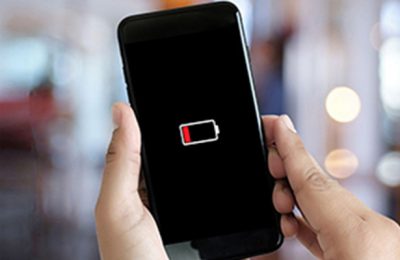 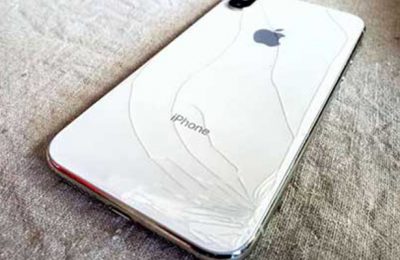 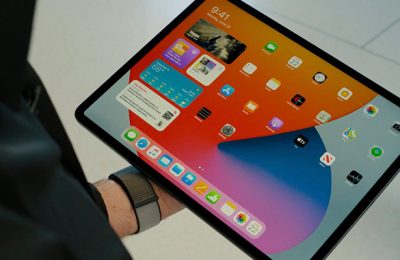 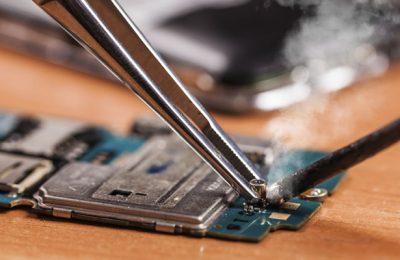 Blackberry Mother board board repair

You are most welcome to get a hold of us even if your mobile’s issues isn’t mentioned in the above list – we are an emerging shop in Delhi ncr and our goal is to win customers’ confidence by delivering the finest solutions to the people of Delhi Ncr within the committed timelines Blackberry Mobile Repair Delhi Ncr.

DO YOU PROVIDE SERVICE FOR THE LATEST MODELS OF Blackberry?

Yes we provide service for all latest Blackberry models. We also provide doorstep service to all corporate sectors of Delhi Ncr.

DO YOU HAVE ANY BRANCHES ?

We do not have any branches except as mentioned in the contact us page , Be aware of our imitation . Every nook and corner has Blackberry repair experts and in our trade we receive feedback of misrepresentation on which we act very promptly and report , our brand name “Toughees Telecom “ is patent reserved; any misuse will imply legal action.

We have visiting as well reference customers of high esteem Bureaucrats/ Politicians/ Ex serviceman/ EXpats . we  understand their need for an instant time bound repair solution. Mostly their Blackberry mobile repair are done in exclusive time and in shortest timeline as of their time need and with all need precautions of data security , we only allow their visiting officer or themselves  to be part of our repair table as to be very assured on their confidentiality matters ,  we have been highly acknowledged and recommended for our special attention with these customers.

I am a visiting foreigner.